On account of ‘Hindi Diwas’, officially celebrated on the14th of September, an event was organized by the Hindi Department of Ruby Park Public School,Kolkata.
The students sung songs on ‘Hindi Bhasha’ followed by a few lines on the importance of ‘Hindi’ as a language. A quiz competition along with a few other activities were also held to make the event funfilled and interesting for the students.

The event was an initiative to make the students respect and learn the importance of our official language – ‘Hindi’ . The event ended with the release of the book ‘Chayanika’- (a compilation of Hindi poems & stories by the students of RPPS) by our respected Principal, Mrs.Joyeeta Majumdar. 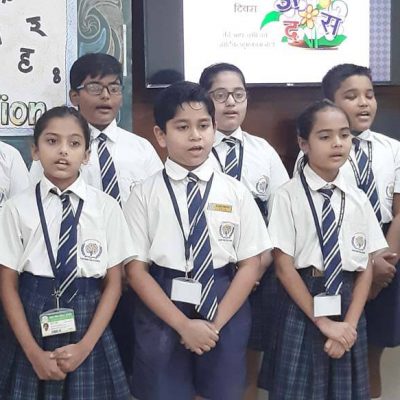 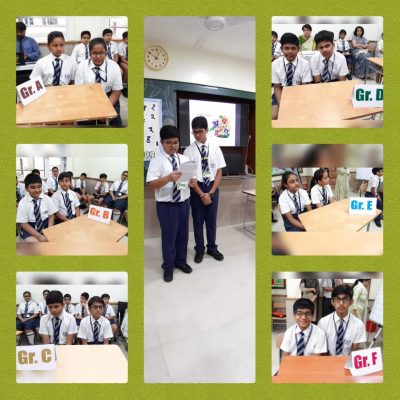 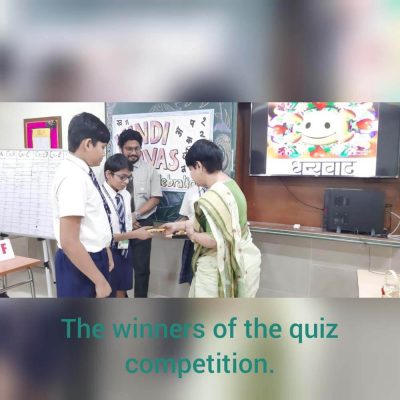 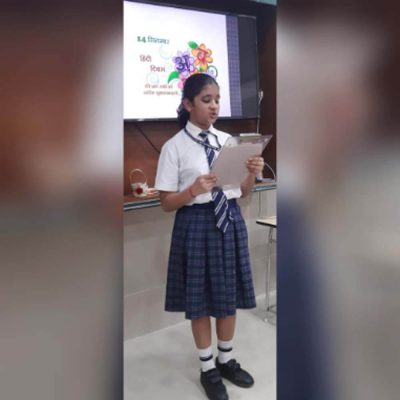 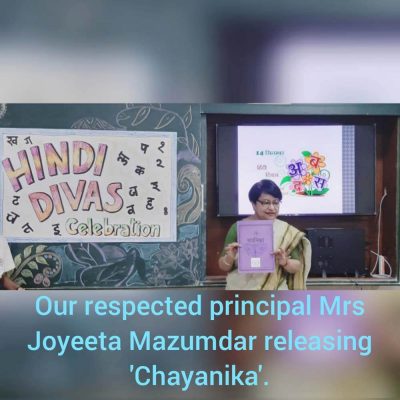